You can set up one machine as both the NetVault Backup Server and the SQL Server®, that is, all software installation and configuration requirements are performed on a single machine. However, Quest recommends that these two entities exist on separate machines. 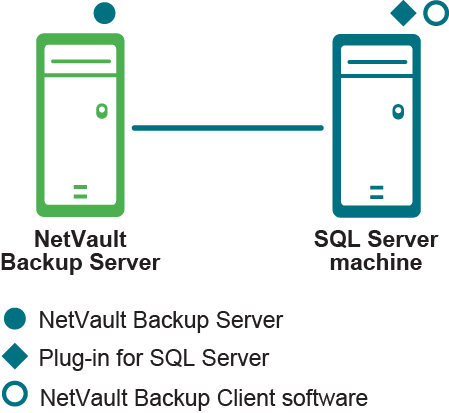 If necessary, such as after a failover occurs, use Windows PowerShell® or a command prompt to move the Cluster Core Resources group to the active host. 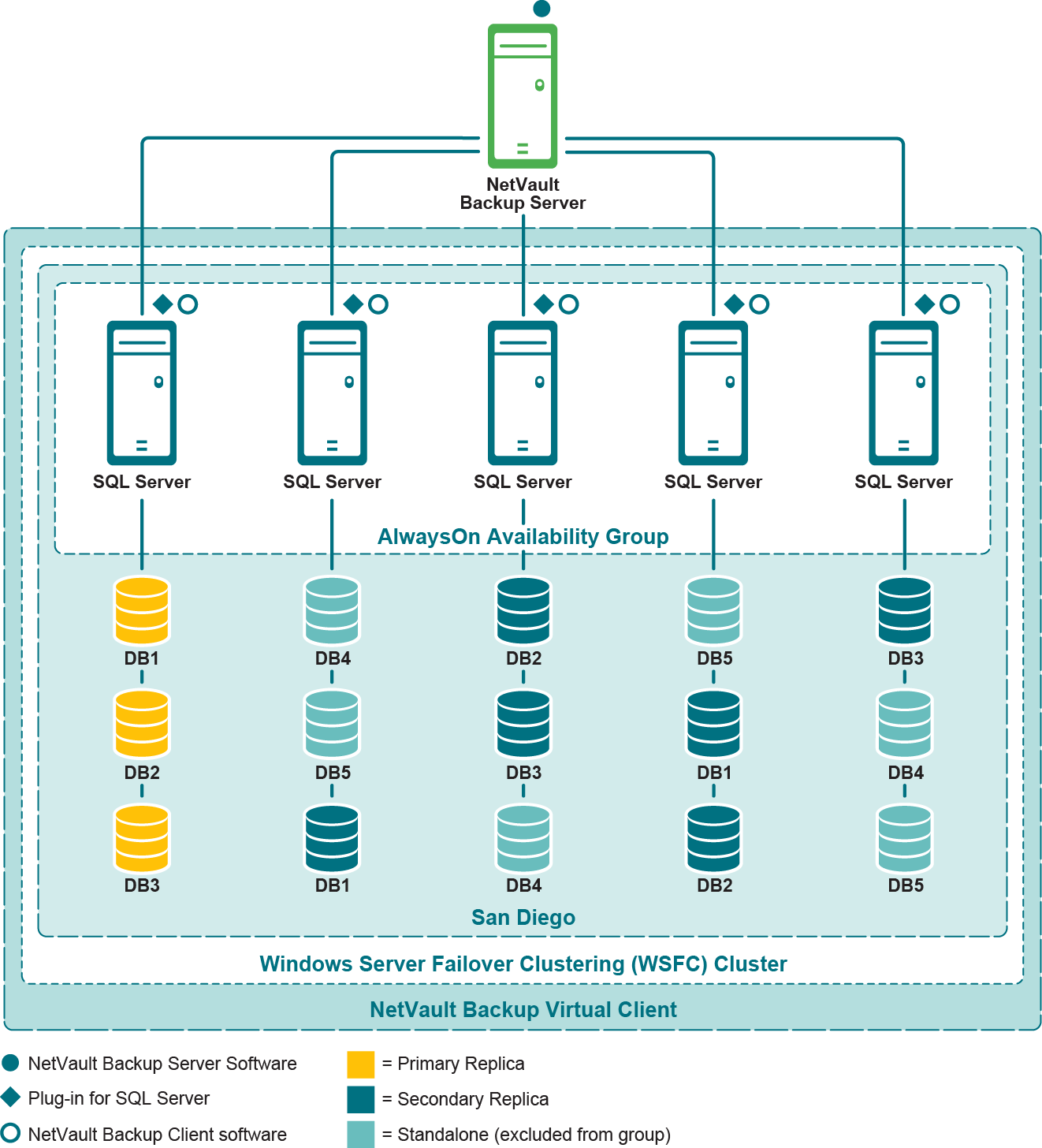