You want to move from Windows 2000 to Windows Server 2003/2008/2008 R2/2012 Active Directory, but have determined that your current directory design does not meet your needs. As an alternative to an in-place upgrade, you might consider migrating to a new Active Directory.

Regardless of your reason for needing to restructure Active Directory, restructuring projects can be complex and difficult. Restructuring poses the following challenges:

Migration Manager for Active Directory supports a wide variety of restructuring scenarios for both intra- and inter-forest moves as well as the scenario of migrating to Microsoft Office 365 services. Those scenarios include: 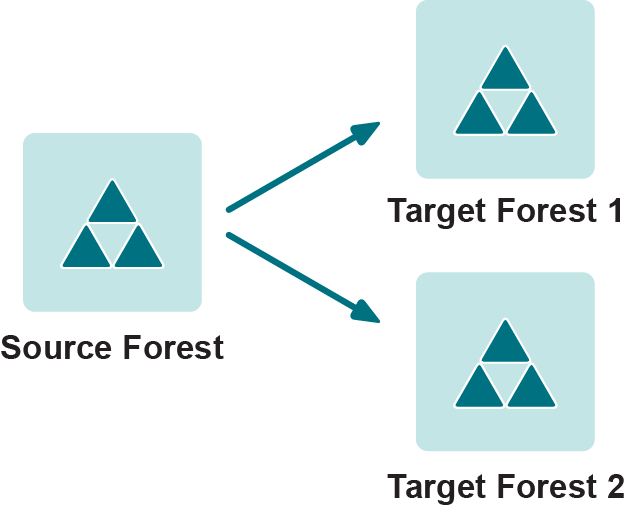