The encryption key must be set with this command on the source and target systems. 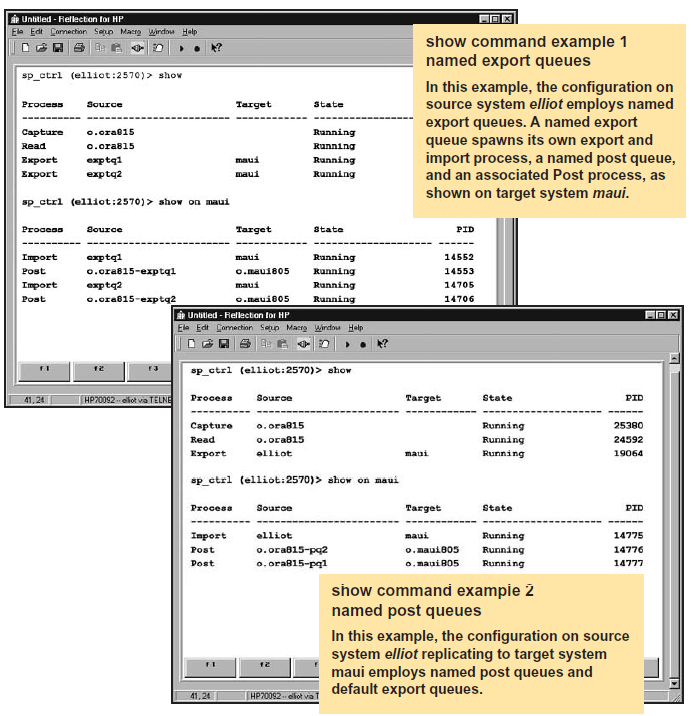 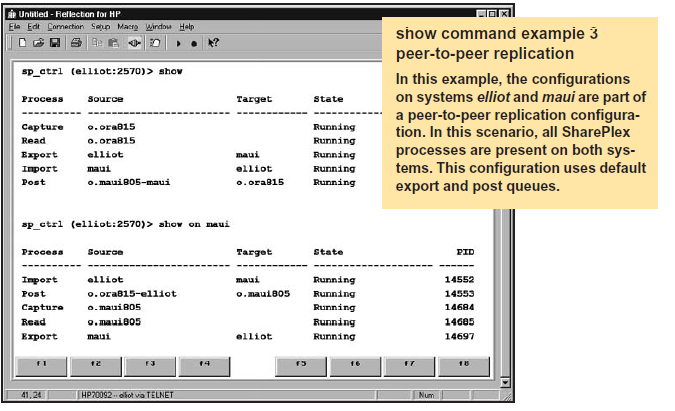